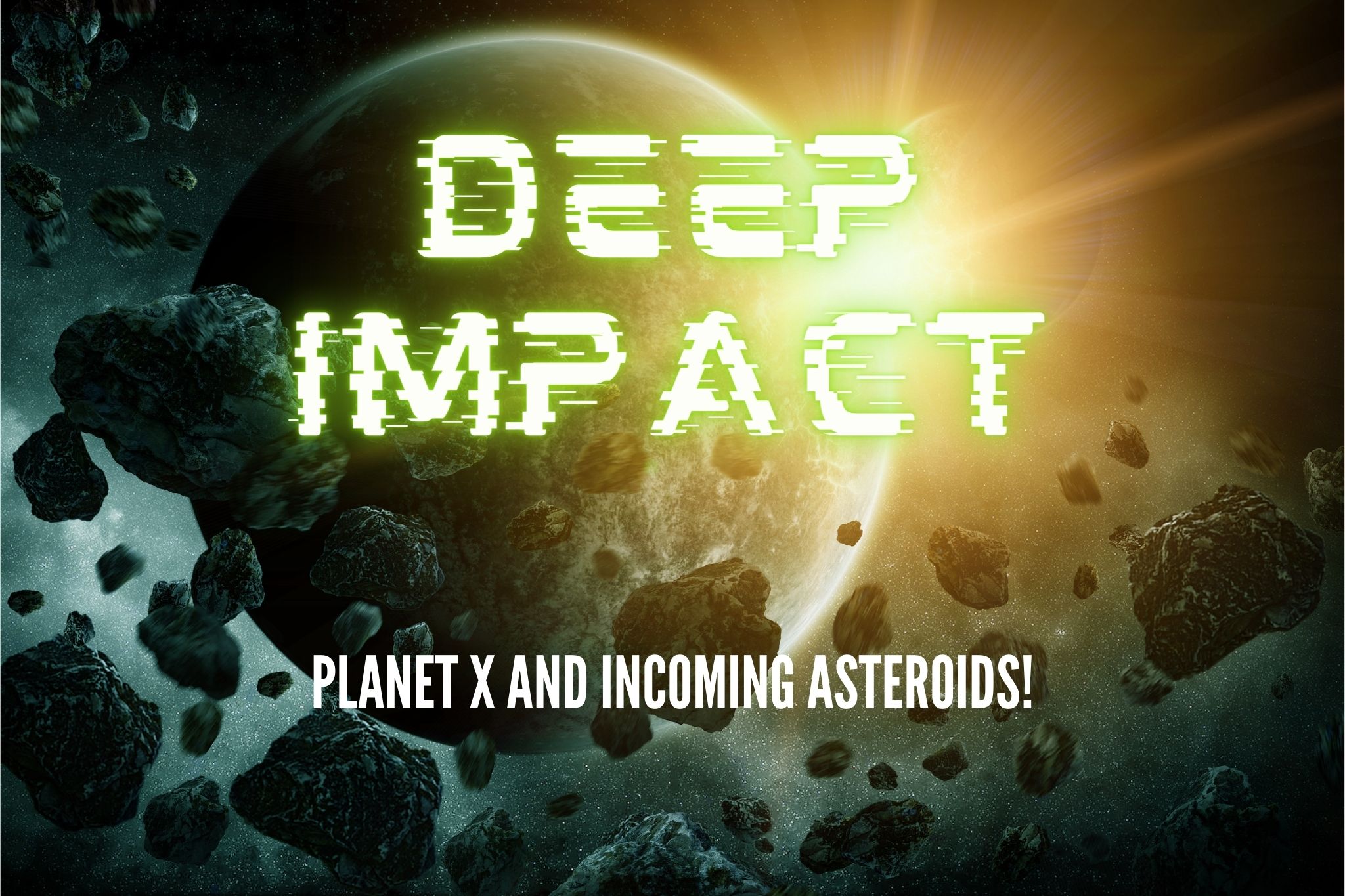 from leaders around the world
>>>

We exist to prepare believers with prophetic word.

Pastor Paul caught the world's attention with the revelation of the Hosea Prophecy and Texas Blood Lake; which has been featured in Time magazine, CNN and many mainstream networks and magazines. As an evangelist, Paul holds revivals across America and internationally. Paul has held crusades as far away as Orissa, India.

‍Currently pastoring for more than 32 years in the Starke County area of Indiana and  co-pastors with his father, Charles Begley, at the Community Gospel Baptist Church in Knox, IN. Pastor Paul also sings praise and worship and has recorded gospel CDs called "Pastor Paul Begley Country Gospel" and "Wayfaring Stranger".As an author, Pastor Paul has written six end time books, Hosea Prophecy, Texas Blood Lake, Mark of the Beast RFID, Zombie Apocalypse, Jerusalem Jihad, and Reflections From the Land of the Prophets.

Do you know what time it is?It's later then you think!If you want to keep track of all the changes that are happening on the earth,
in the heavens, and how they relate to Bible prophecy then you need to sign up NOW!

Take Pastor Paul's prophetic teachings with you on your phone.
(COMING SOON)

View and submit your prayers here.